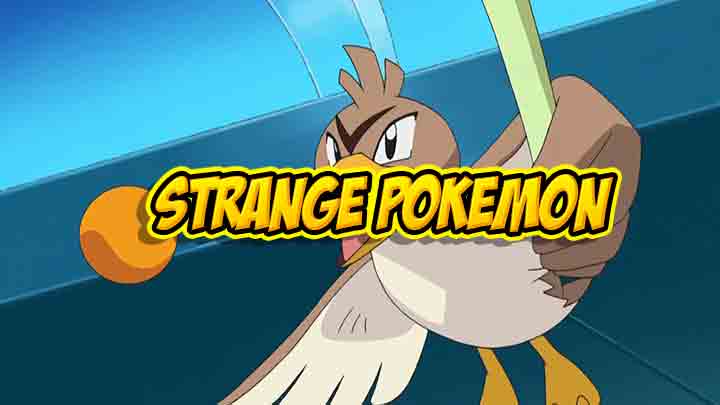 The importance of playing Pokémon games cannot be quantified as it ranges from health, confidence enhancement, socializing, and adventures. The objectives of Pokémon are enormous, but the obvious is to collate rare or uncommon Pokémon creatures, which have proven to be elusive as it is excruciatingly difficult to obtain most of these creatures.

In order to have a good shot at winning or collating creatures, it is pertinent you understand the statistics that control the different aspects of Pokémon’s battle prowess, and these statistics are about six which are the hit points, attack, defense, speed, special attack and special defense. Your Hit points determine how long you will be able to survive in battles and when your Pokémon has no hit points left it faints and becomes unusable.

What do you mean by uncommon Pokemon?

These are creatures in Pokemon’s games that are extremely rare and difficult to obtain and unlike the common (Pidgey Magikarp, Ratatta basically there is no real common Pokemon because it all depends on your geography) creatures of Pokemon they have been elusive or seen by a smidgen number of frequent users and mostly it is by luck. There are over 140 Pokemon, and each has its distinct features that make it stands out from the rest.

Deducing from 2017 report of OS, it projected that the Android version of Pokémon Go in the US would generate about 45 million dollars in revenue in 2020 thus this will increase Nintendo’s share index in the gaming market.

Before the introduction of Pokémon games, Nintendo has seen a decline in its gaming revenue and a first-quarter statistics of 2017 indicates that Nintendo switch games awareness to the public was pegged at 22 percent while Sony ps4 enjoyed a brand awareness of over 70 percent.

It is challenging in pinpointing an uncommon Pokemon because a creature that might be common in Dallas might be uncommon in Japan. For example, Drowzees are peculiar in Detroit, Toronto, and Ottawa and very difficult to find in some parts of Texas before this research; invariably your specific locations play a vital impact in indicating or reducing the stress of finding a specific Pokemon. Although with location aside there are some Pokemon’s that have been quite difficult to find, which was known after a number of surveys. 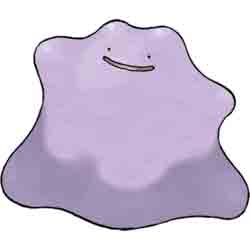 How to increase your chances of obtaining an Uncommon Pokémon

There are some ways to enhance your probability of catching an uncommon Pokémon, which are: