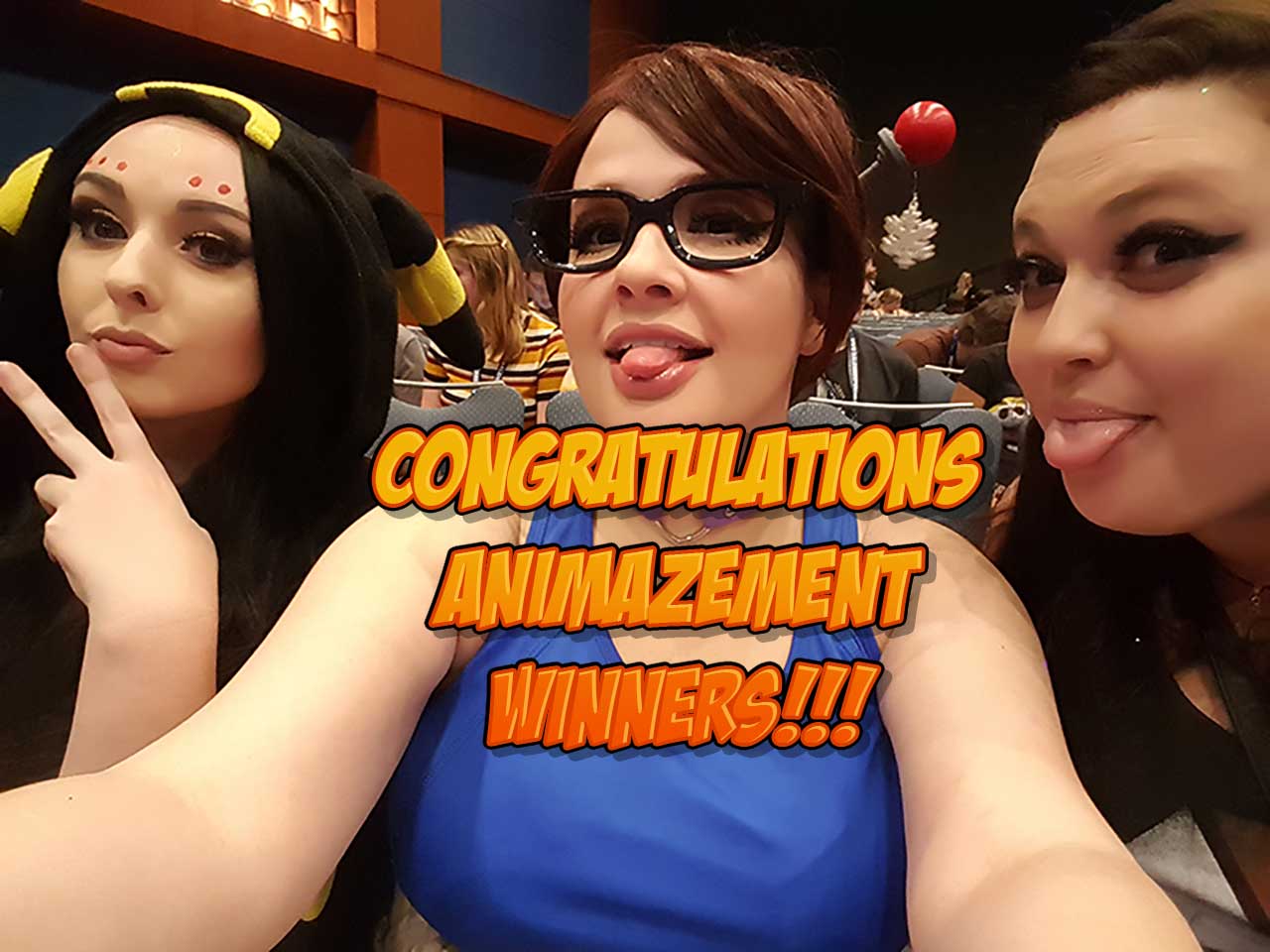 “After careful consideration and looking at the photos, we both liked Haley because she did an excellent job on her craftsmanship, makeup, wig, and also the embodiment of the character.” – Sonicat Cosplay 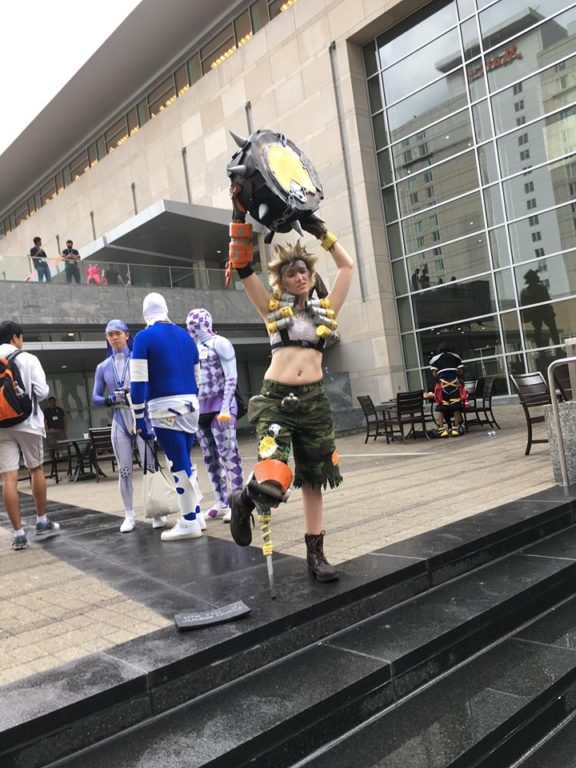 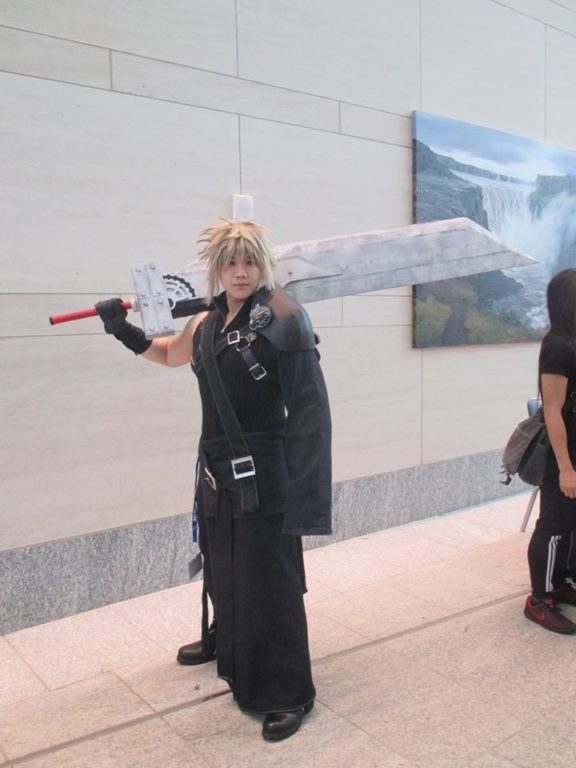 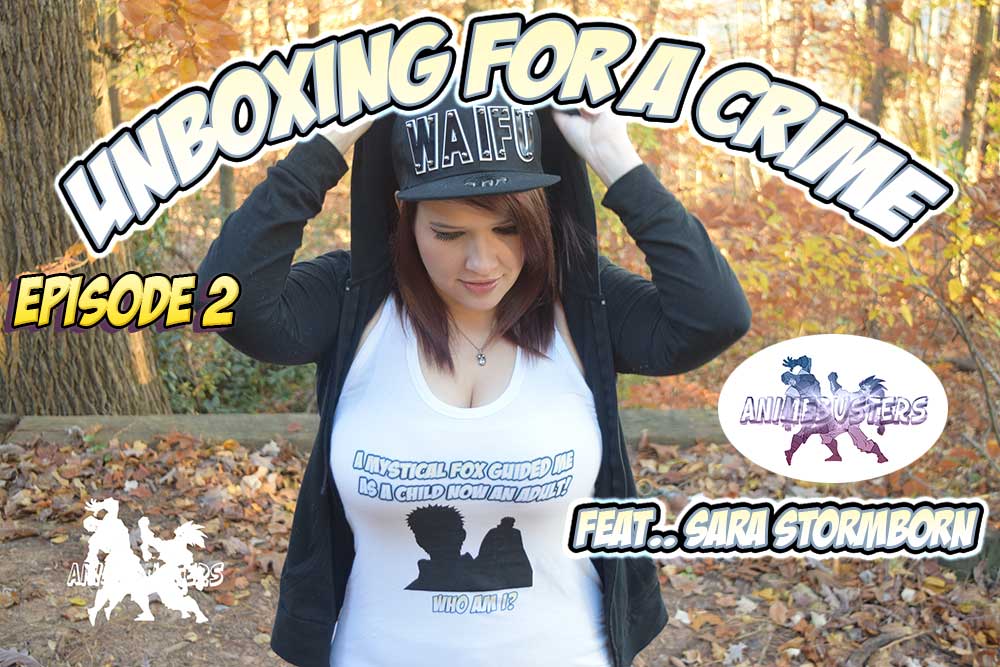 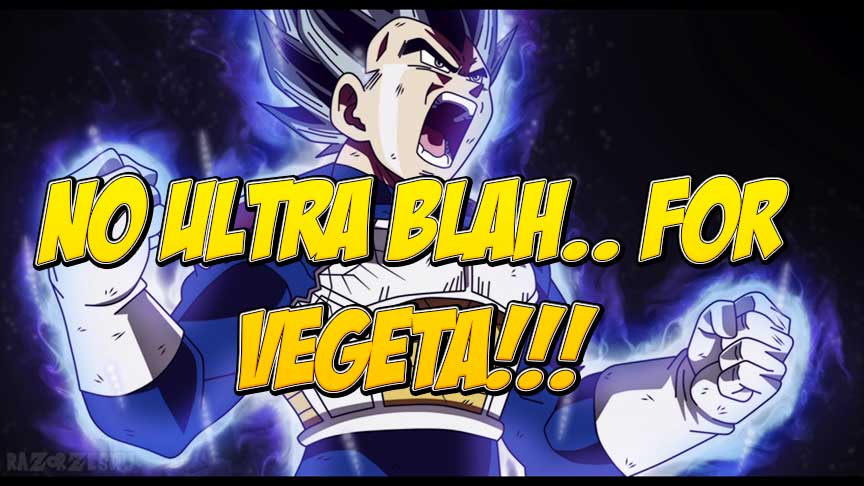 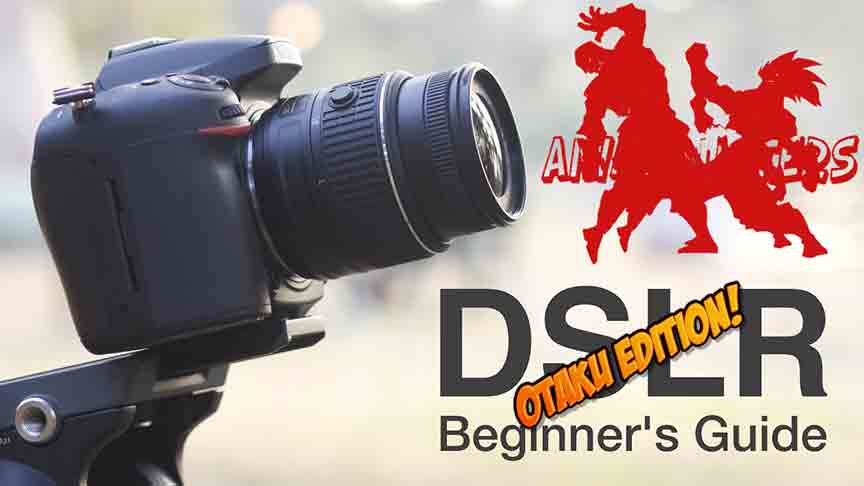 Photography is the area which needs a good amount of expertise. Usually people feel that taking pictures is very easy and it is but what matter is taking them in right manner and from right angle so that they look amazing within the final product. Many Otaku would have mastered the art of clicking pictures without the red eye syndrome. Many of us also feel that we could have taken the pictures better than what they are in real life. It happens to all of us. In fact the expert photographers also feel the same thing. But for us who are analytical in measuring feats of characters, taking the perfect picture of sorts, we can be just as anal.

Tips to catch the right photo!

Here are some tips which can help you in spanning from the beginner to the master level of the digital photography. These tips are useful to all and it does not matter whether you are using your cell phone or the point and shoot camera for clicking and caputring theimage. 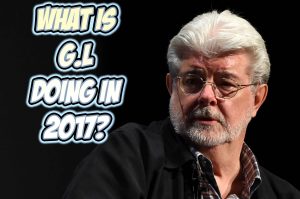 It surely takes time to become the expert in the field of digital photography. You will never become the professional photographer in first week. You need to practice and also you need to try on with new methods with the camera. 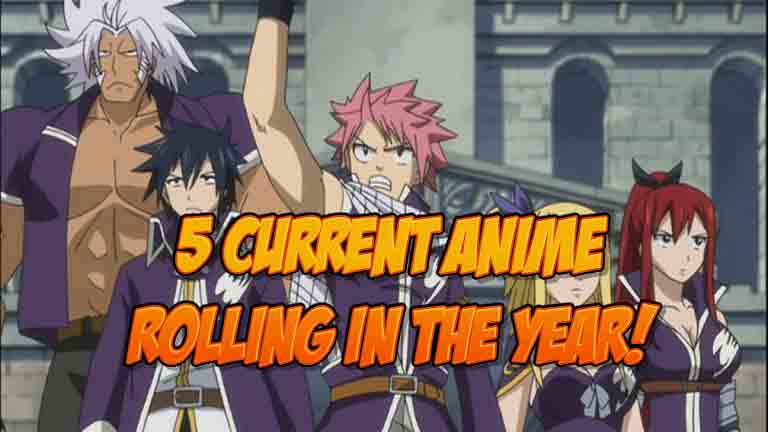 Anime is one of the most loved creations in Japan and in other parts of the world. The following are the ongoing genres of anime series that you can enjoy this season. 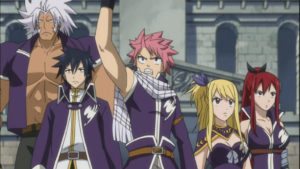 This Shinji Ishihara directed release is an anime series from the A1 pictures and sate light. Comedy is the genre of this anime; its story is of a girl called Lucy Heartfilia that is anxious to join the group of the famous fairy tale guild and who was eventually assisted by NatsuDragneel. Lucy finally moves together with the group and also with Ezra Scarlet and Gray Fullbuster.

In this anime, ‘Net Addiction’ is addressed, which is essentially a condition that spells out excessive reliance on the technology and the internet to a point where it becomes unhealthy. A kind of rehabilitation home is set up to help young lads. In this action-themed series, Hibiki, a character in the series, tries to enroll himself in a rehabilitation center to manage his addiction to the internet. He had no idea on how this rehabilitation facility looks like not until he got there and life became unbearable for him due to the callousness of the tutor. 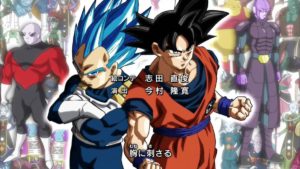 Dragon ball super airs on Japanese Fuji TV. It is a series that was produced by Toei and involves a universal combat between different Anime universes and anyone that fails would be eliminated from the universe.

Dragon ball super narrates the story of the previous dragon ball z films and the battle of Gods and resurrection F which came after dragon z and the Dragon series proceed to narrate the real story of how another universe was explored, the re-emergence of future trunks and similarly a new threat to his universe which is known as Goku Black and a kai which is supreme and from universe 10 named Zamazu. 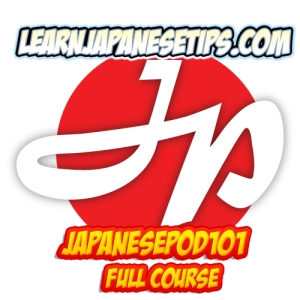 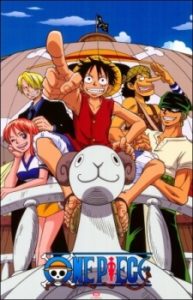 One piece is produced by Toei Animation and aired by the Japanese Fuji Television which is based on the Manga. The story started with a Man called Gol D. Roger who is known as the pirate king. He was a strong pirate who was one of the unpopular pirates to have sailed the grand line. The capture of Gol D. Roger by the world government brought peace to the world. Before he died he, he revealed the location of the most magnificent treasure in the world which is ‘One piece.’ 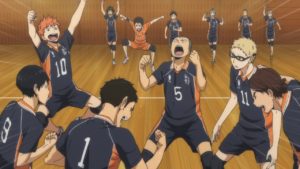 This Anime series is premised on the volleyball encounters between volleyball clubs of shiratorizawaGakuen and karasumi. Any club that emerges as the winner between the two clubs competing will be given the privilege to participate in the national tournament which is to be held in Tokyo. The genre of the series is school game drama.